Lumina Hand Cannon: How To Obtain The Weapon In Shortest Time

Lumina Hand Cannon: How To Obtain The Weapon In Shortest Time

Lumina exotic hand cannon was the latest addition in Season of Opulence DLC. It is also known as Rose is what it used to be before it turned into Thorn. On top of that, this weapon is a 150rpm hand cannon with its intrinsic perk called “noble rounds”. Just like how you collect remnants when using Thorn, you will do the same for this. The remnants that you collect while using lumina will be called noble rounds. Also, you can stack the rounds up to 5 stacks.

In order to use the noble rounds, simply hip firing the gun and the rounds will tracks your nearby ally. When that happen you will see “blessing of the sky” perk activate. It heals your ally while giving bonus damage to both of you for a short duration. As long as you’re able to keep collecting the remnants while healing your ally, this weapon can be useful.

Now let’s get over to the quest step on how to obtain this weapon: 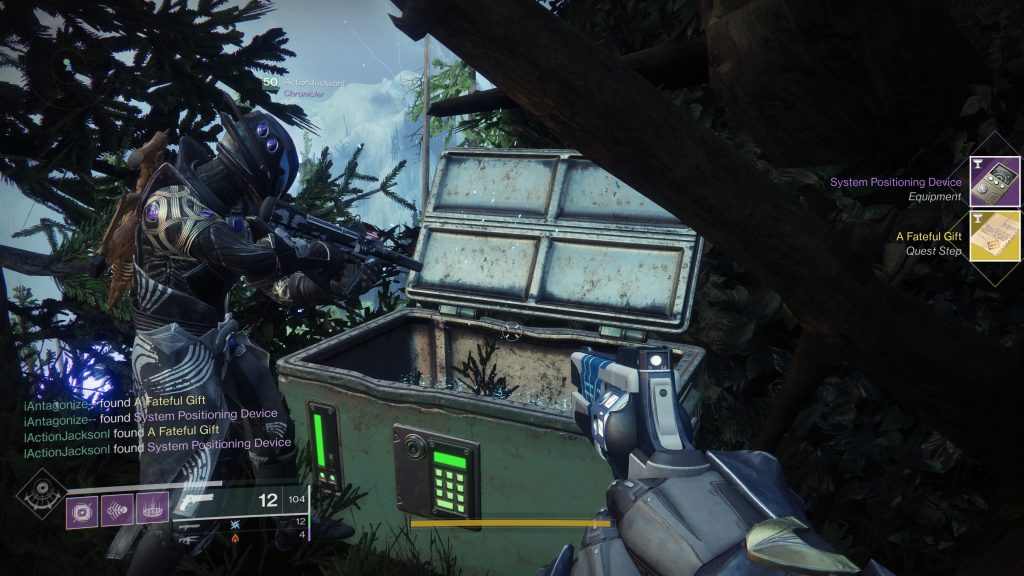 The place that you should visit to get the quest step is the same place as you obtained thorn last time. Simply head to Trostland in EDZ and head over inside the building. There will be a chest waiting for you and once you opened it, you will get system positioning device and a fateful gift quest step.

In order to proceed through the quest step, you will have to refer to the hints given on the system positioning device. It will tells you the location and planet that you have to go. 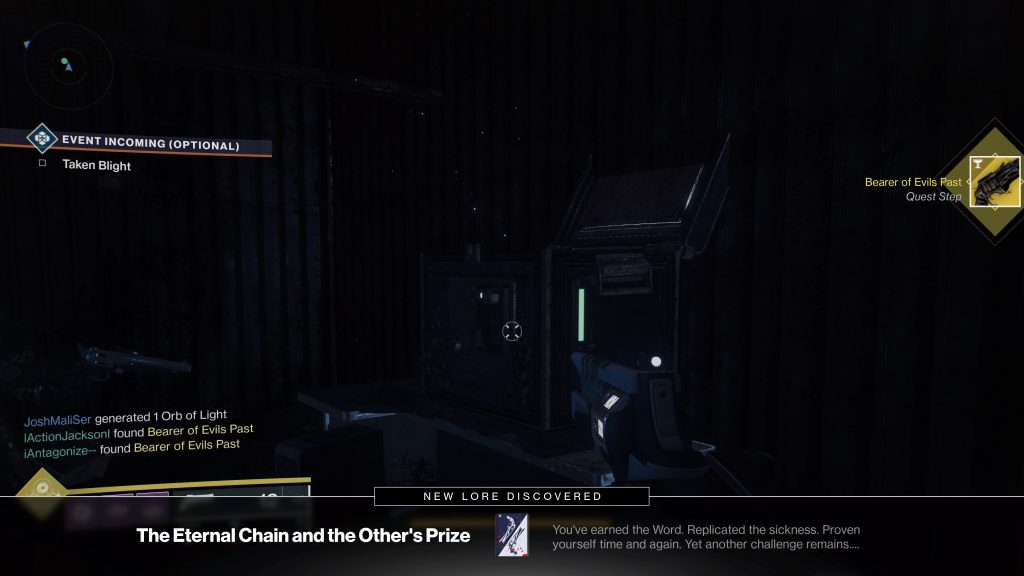 Following the hint will lead you to a special chest, and after you opened it you will received a lore and bearer of evil past quest step. Also, the hint given by the positioning device changes from time to time. It may not be the same for all of us.

Bearer of Evils Past quest step which requires you to neutralize the Thorn intrinsic Darkness with the strength of your light. You will have to generate 250 orbs of light for this. One of the fastest way to complete this is simply head over to Aphelion’s Rest Lost Sector in the Dreaming City. The reason why it’s the best lost sector is because it is a small area and easy for you to get multikills. Also, having a masterwork weapon is a must if you want to generate orbs of light quickly.

The next step will be Rose Revealed. All you have to do is to restore Rose’s perk to prepare the gun for its future transformation. There are 3 requirements for you to do in order to fully restore it.

After you successfully restored the perk, you will have Fireteam Leader as the next step. For this step, you will require to complete any activities through the solar system with rose equipped. Having more rose wielder will grants more progress. So, for this step it is recommended that you launch Lake of Shadows strike from the directory. Having a person using rose grants 3% to the progress, two person grants 7% to the progress and three person grants 12% which is the most you can get per run.

Strength in Numbers will be your second last step for this weapon. This requires you to defeat guardians with hand cannon as a team, generate 50 orb of light for fellow guardians and defeat invader before they kill any of your teammates. First of all, defeating guardian with hand cannon can be done in quick play and it will likely to take 2 matches to complete it.

Next, generating orbs and killing an invader can be either done it in gambit or gambit prime. Generating orbs is pretty much straight forward, you just have to kill enemies with masterwork weapons and getting multikills will generate orbs. As for the killing an invader, this can be tricky as you will have to kill the invader in less than 10 seconds. You will get the gold medal “Not on My Watch” if you successfully done it. 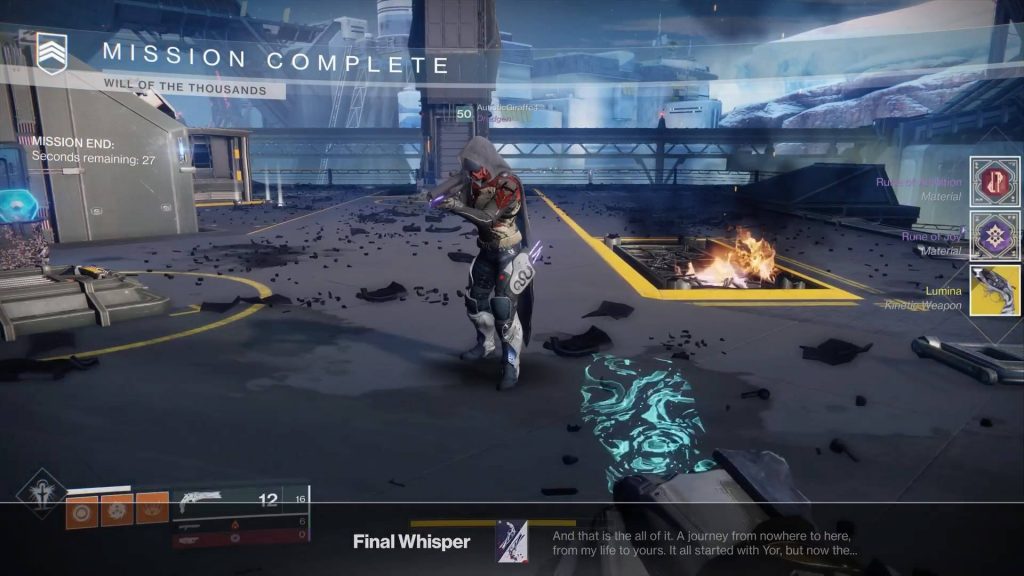 This is your last and final step called Bloom which you have to reclaim 11 lost light from hive crystal in “Will of the Thousand” strike and defeat Xol. You can launch the strike via directory and there are a total of 46 hive crystals and you only need to destroy 11 of them. After you kill Xol, just wait for the chest to spawn and that’s where your rose transformed into lumina.

With that the lumina hand cannon is pretty much yours!

If you wish to read more about destiny related stuff, feel free to click on the button below for more: