Destiny 2: How To Get Outbreak Perfected and the Catalyst 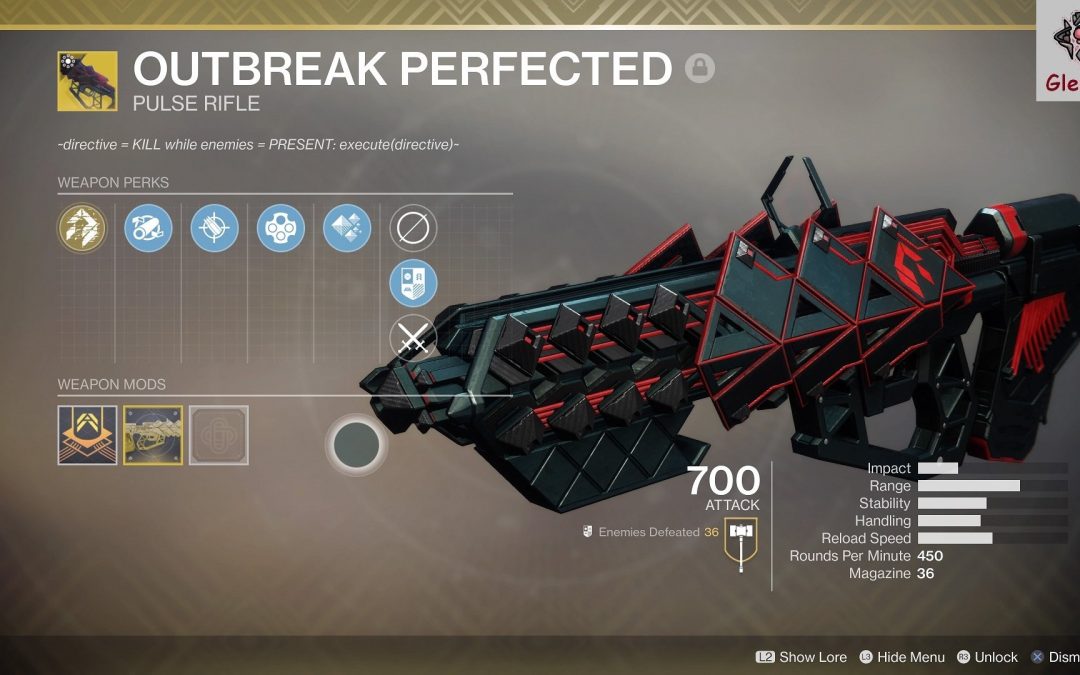 Step by Step on How to Obtain Outbreak Perfected

Outbreak Prime came back to Destiny 2 as Outbreak Perfected with a slight changes in the way it behave. Back in Destiny 1, the nanites from the weapon itself deals bonus damage to siva enemy (advanced version of fallen enemy). However, in Destiny 2 the nanites has an universal function. Rapid hit and precision kills will makes the nanites deal damage to the targeted enemy. The catalyst will make the nanites even stronger and causes nanites to track nearby enemies.

The outbreak prime is a 450rpm pulse rifle with little to no recoil when firing this weapon. In other words, it is easy to control the gun so you can get precision shots quite consistently and spawn the nanites. One thing that makes this weapon unique is that, the more people using this weapon, the stronger the nanites will be. Hence, if used with proper setups it deals a decent DPS on any bosses.

Without further due, let’s get started…

How to Start the Exotic Quest?

In order to start the quest, you will have to finished enemy of my enemy quest first. That is part of the rat king exotic quest steps. Only then the door on the left will open up for you. After you unlocked the door, go inside the area and grab the fallen transponder.  Just like every item, you can inspect the item and opening the transponder up will give you clues on what to do next. 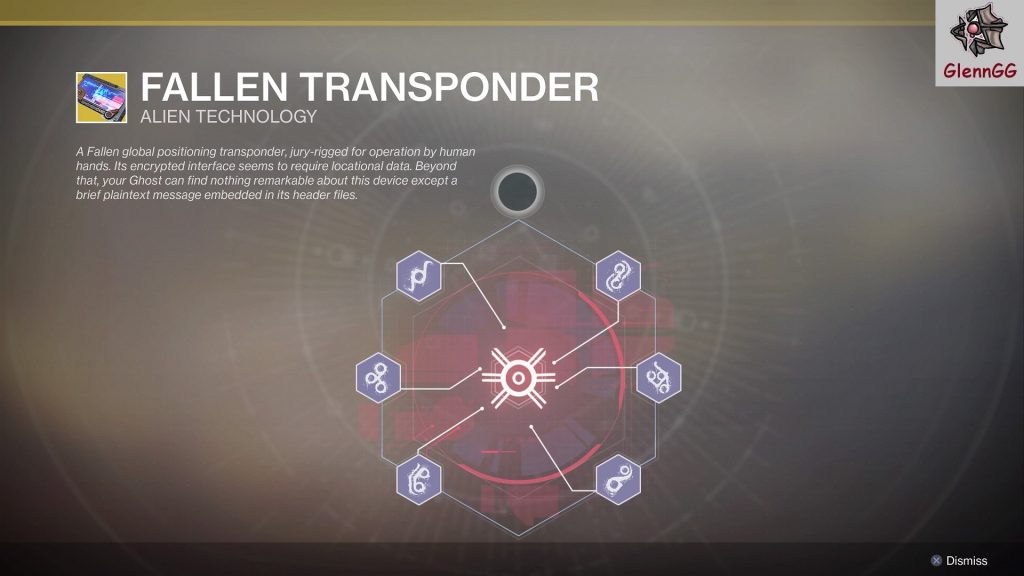 As you can see, there are 6 nodes surrounding the middle symbol. Each node represents a fallen boss in lost sector. Thus, will all the clues given, we know it consists of 4 lost sectors in EDZ and 2 lost sectors in Nessus that you specifically need to go. So, in the lost sector, there will be a node hidden in the area you just got to find it.

Here’s the location for the lost sectors: 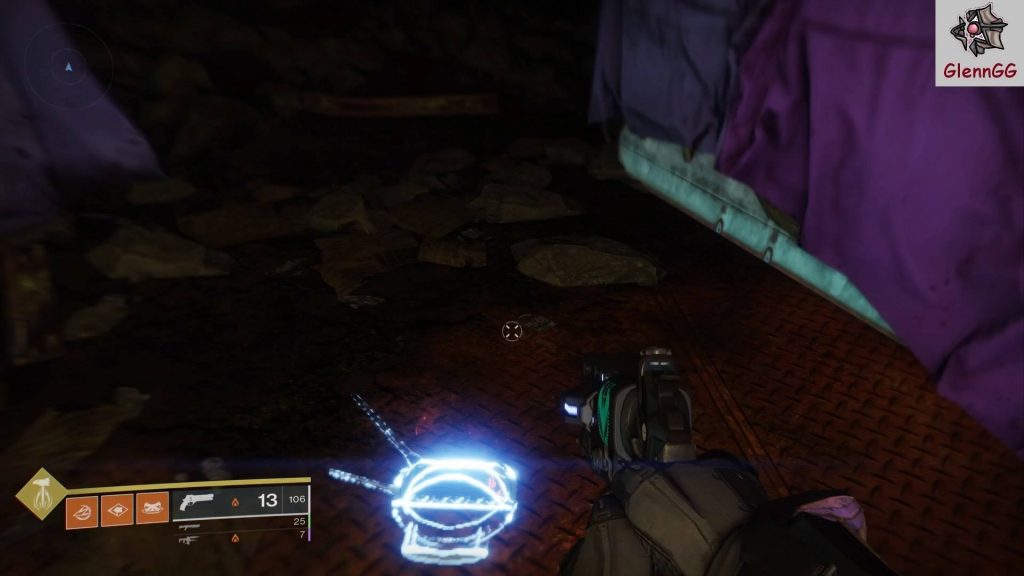 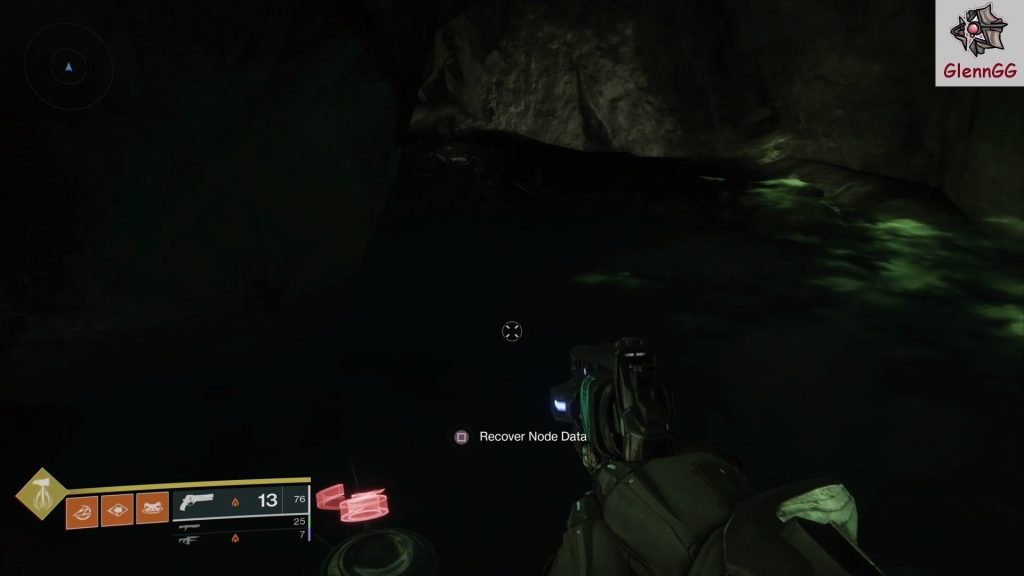 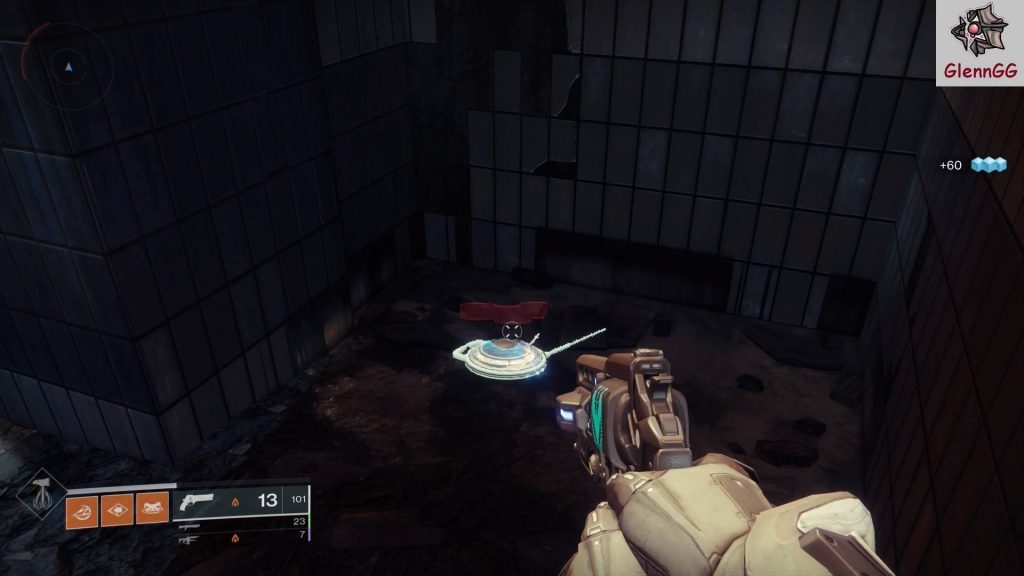 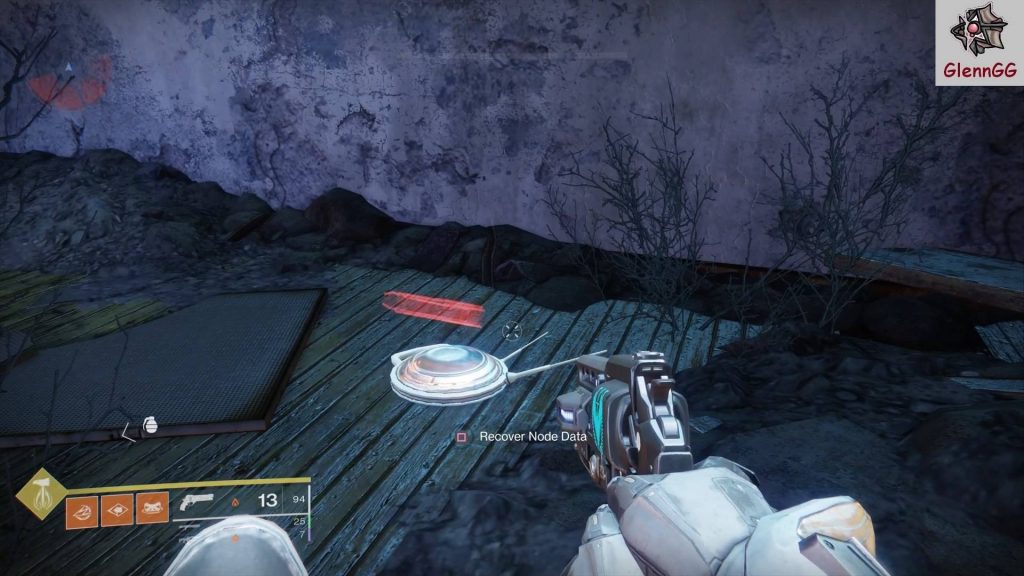 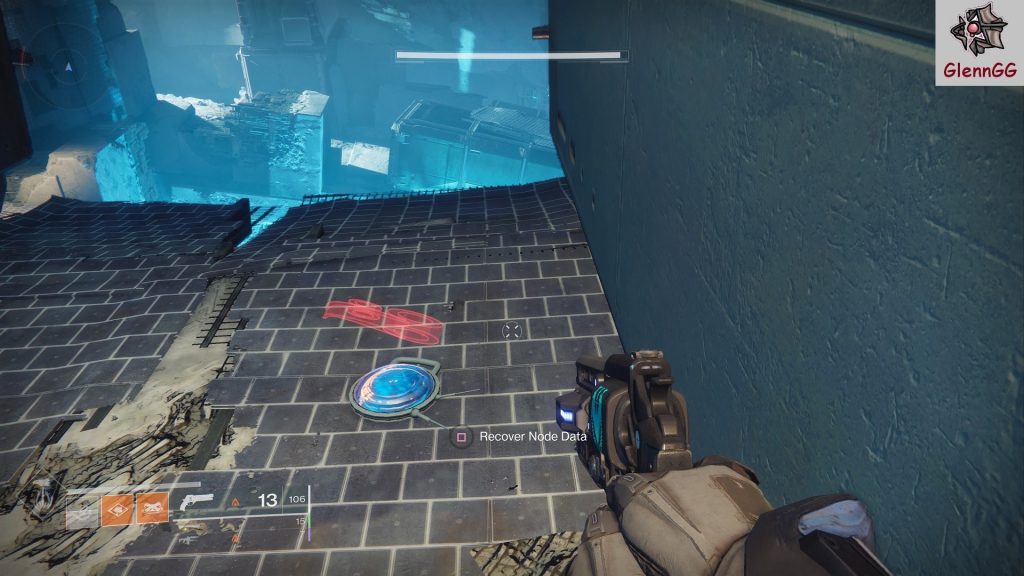 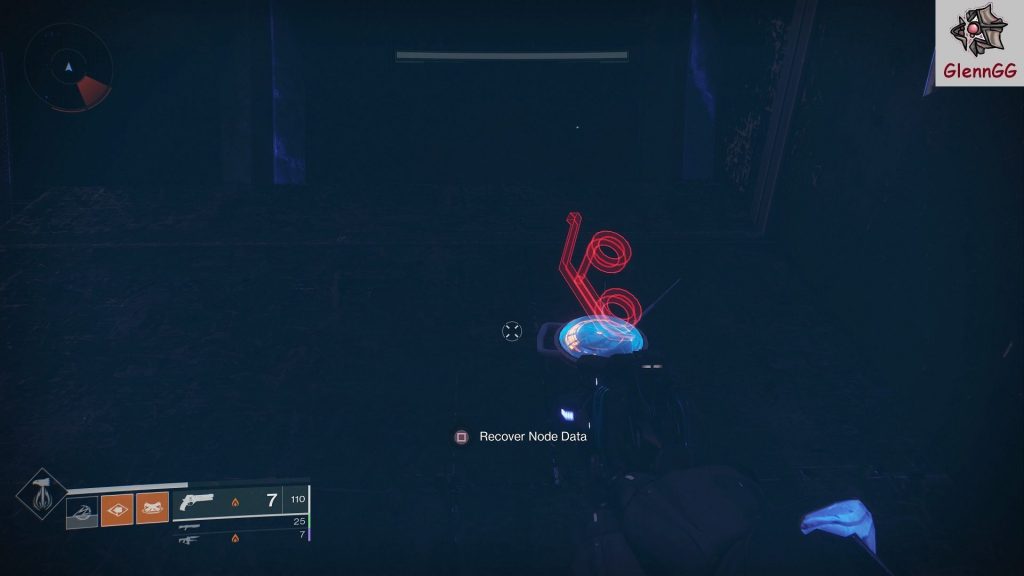 Finally, after you found all the nodes, you will gain access to the Zero Hour mission at the farm. Mithrax, the fallen captain that you met at enemy of my enemy mission will be your npc to talk to. Simply talk to him to start the mission. Similarly, to whisper of the worm mission after you clear outbreak perfected mission, you will then gain access to the heroic mode.

The recommended power level for normal mode is 690 power level whereas heroic mode is 700 power level. Besides that, the jumping puzzle are both different for normal and heroic mode. Everyone will start off with a 20 minutes timer prior starting the mission and enemies will have different shields. Thus, it is best to have everyone in the team cover one element for the shield.

In order to fully masterwork outbreak perfected, players will have to solve the puzzle to get extra 13% contribution for the catalyst progress. A clearance on heroic mode only gives 20% progress. So, combining heroic mode with the puzzle will give a total of 33% which will require 3 weeks to complete the catalyst. The puzzle requires player to coordinate with each other and lock on the correct sequence for 49 times. Locking the correct sequence will give extra 15 seconds to the timer. Thus, it is imperative to do it correctly and fast to ensure you have enough time to complete the mission together.

The above image is the solution for the room before the puzzle room. As you can see different singe will have different solution. If you end up taking the wrong tile, the room will be on fire which will cause you to wipe. Safely make across to the other side will let you active a switch button. Only then your teammates will be able to cross over to the other side.

So, immediately after you pressed the switch for the fire room, you will reach the puzzle room. The puzzle room consists of 7 terminal rooms with a color represent themselves and top right corner will get you to the boss fight. Also, the layout of terminal room is the same for all 7 terminal rooms. There will be 7 machine that you could press to lock on the codes that you read from the console.

This will be the image of what you will see on the console. It consists of 2 rings, one small and one big ring. How you read from the console will be from left to right. After you read the numbers out, refer to the tables for respective terminal that you have to go. It is important to take your time to read the numbers out correctly.

There are currently three singes in rotation and they are void, arc and solar singe. Each singe will have different set of numbers correspond to the terminal room. Successfully lock on the correct terminal will gives 15 seconds in return whereas getting a wrong sequence will deduct 30 seconds off. The terminal will turn white if you get the wrong ones and you will have to unlock it again to proceed. Lastly, repeat the terminal sequence for 49 times to solve the puzzle.

Here’s the solution for the puzzle configuration: 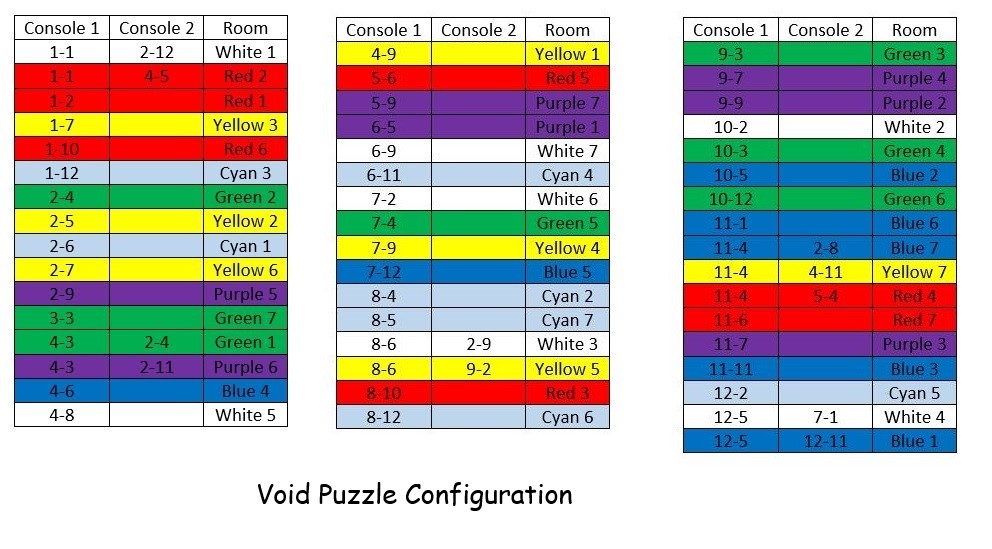 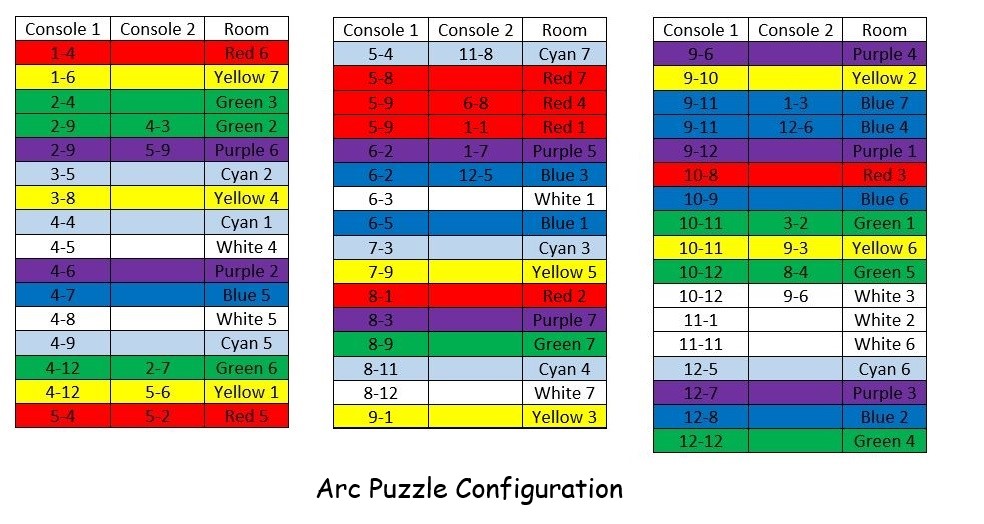 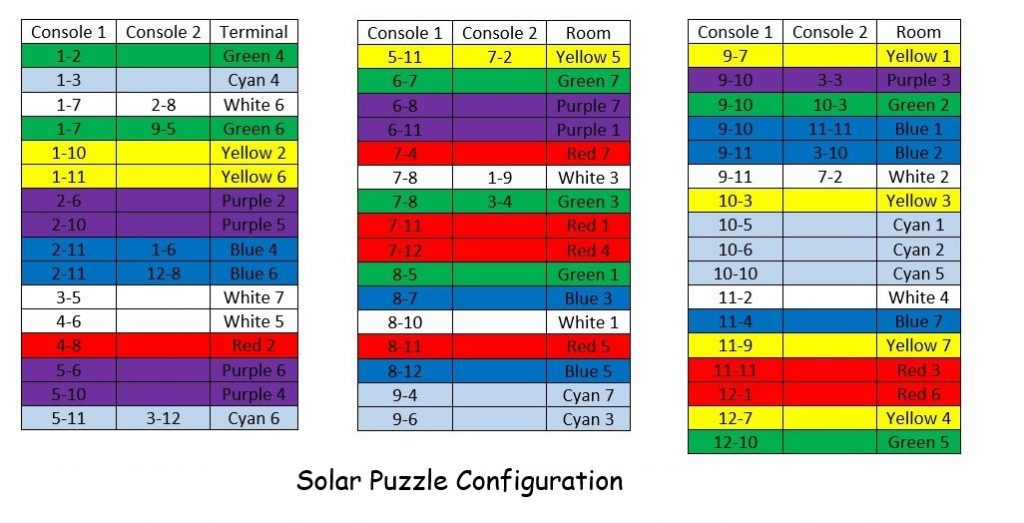 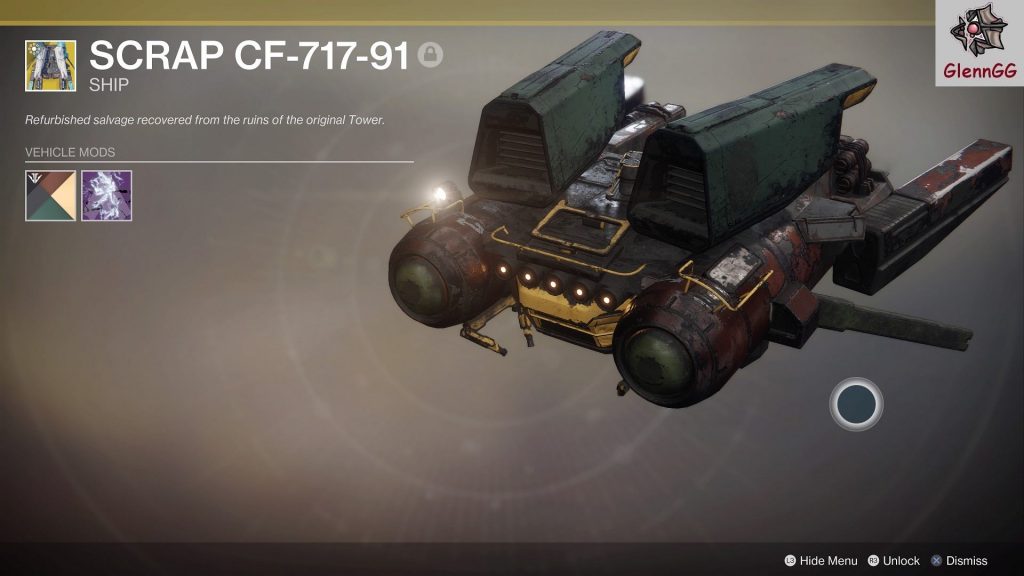 Very much like the ship from whispered mission, completing all 3 singes and you will get this ship. In a way this ship looks like an exploder shank to me. Lastly, the video below is the showcase of my team and I running the heroic zero hour mission while doing the puzzle configuration. Just so you know what to expect from the mission for those who haven’t attempt it yet. Lights out!

If you wish to read more about Destiny 2 related stuff, you can go to here: