Scourge Of The Past: The Only Raid Guide You Need 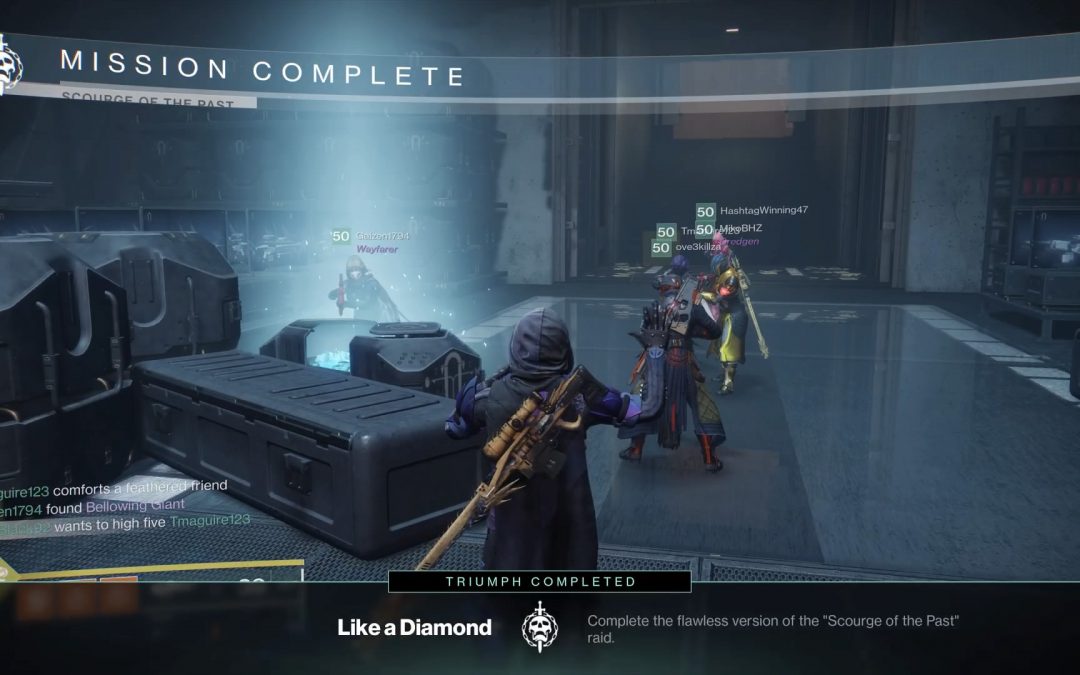 How To Beat Scourge Of The Past Raid

Scourge Of The Past is the raid that comes in the Black Armory DLC. The size of this raid is almost similar to a raid lair that we known back in Year 1. It consists of 3 encounters and 1 sparrow racing encounter which can be done relatively under an hour. The raid encounter in this raid is pretty straight forward and isn’t heavy mechanic like Spire of Stars.

Next, the raid is a fallen theme raid which means you will be fighting majority of fallen types enemies. There’s a new addition of enemy which Bungie added into the raid and it’s called berserker. You will encounter them through the raid. In order to kill the berserker, you and your partner will have to coordinate to destroy its weak spot which are front and back. Once it’s being destroy, only then you can kill the berserker. 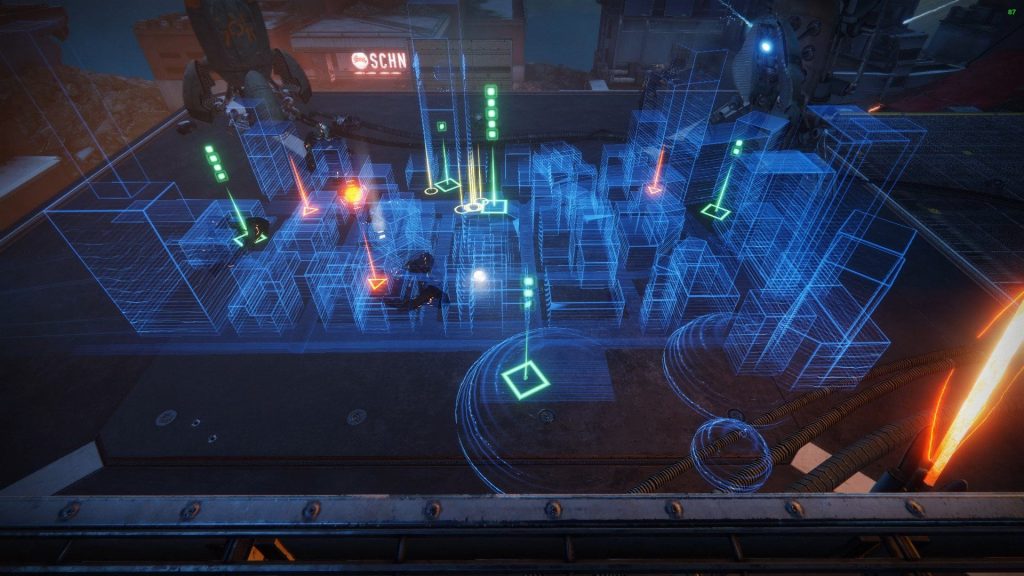 This will be the map that your assigned map reader will be doing call outs for the berserker team people. The map reader and his ad clearing partner will be at the base/ number 5. Also, yellow circle indicates you and your teammates. There will be 3 berserkers spawn everytime but only one of them is real. The real berserker will have an orange circle on top of its symbol. It will drop two orbs which you will need to deposit into one of the buildings and the other back at base to extend the machine’s duration.

Turning the map into a simple illustration will look like this which majority of the team will do similar call outs. The fireteam will be split into three groups. Group 1 and Group 2 will be the berserker team while Group 3 will be the map reader and ad clearing person. Throughout the encounter, map reader and his partner will stay at base all time. While the encounter is happening, make sure the ad clearing guy doesn’t allow servitor to get close to the map. Otherwise, it will disrupt the hologram and the map reader won’t be able to see it. 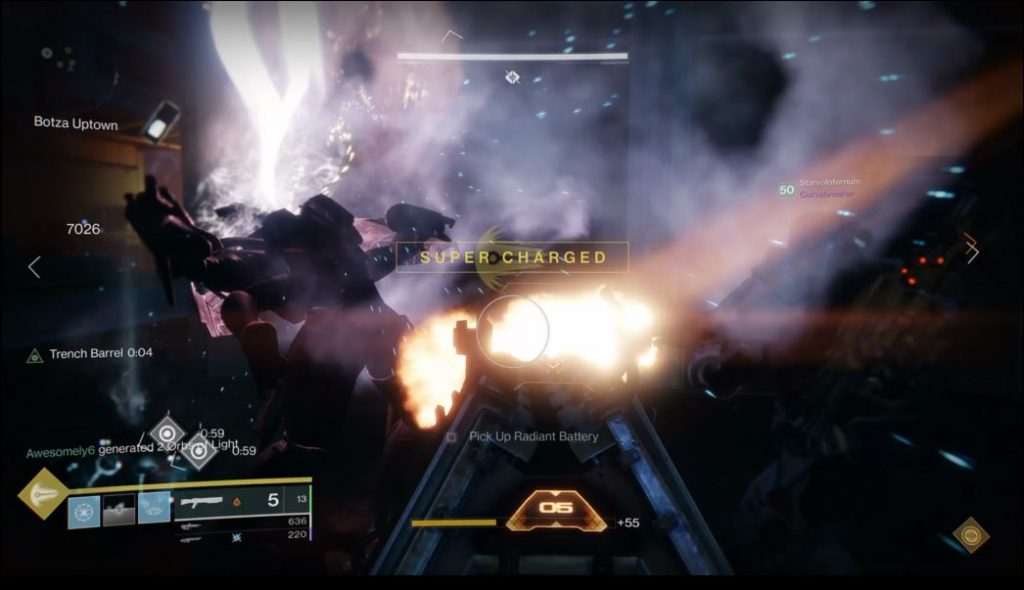 Wait for the map reader to tell you the location of the real berserker and try to pin point it. The berserker will drop two orb charges upon killing it. Take turn with your partner to pick up the orb otherwise it will be difficult for the map reader to make the call out. One person will go to one of the four building while the other will always go back to the base to extend the timer. 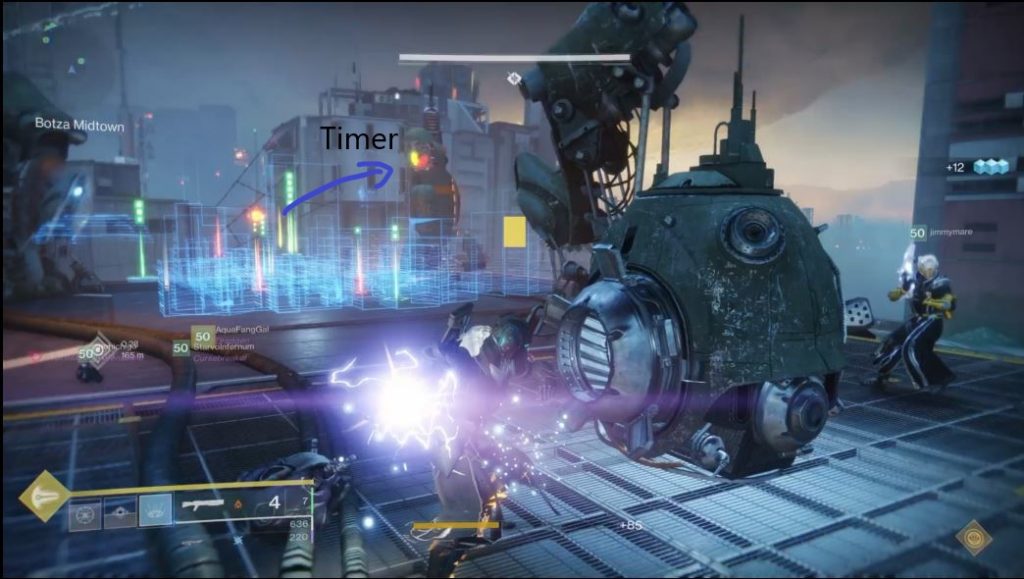 This challenge requires very quick execution to pull it off. The requirement for this challenge is that the timer on the machine shouldn’t fall below half. The challenge fails if the bar in the timer drop below half. So, everyone in the team will have to be familiar with the call outs for the buildings and being able to pinpoint the location of berserker quick helps a lot. 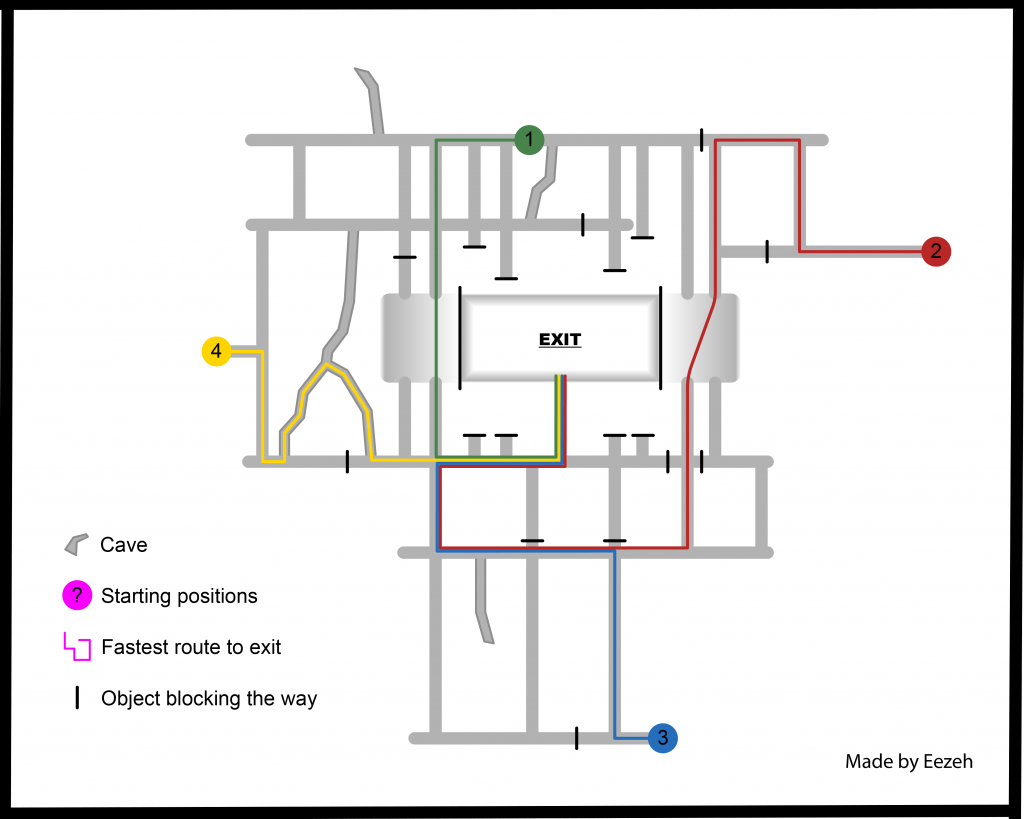 Moving on to the next part is going to be a maze, follow accordingly to the number that you last dunk your orb at the first encounter. After you drop down into the underground simply follow the pathway on the map. Thanks to Eezeh for the map layout and it certainly helps people from getting lost in the maze.

There is a secret chest in this encounter if you and your team able to activate all the secret switches and make it till the end. If I remember correctly there are a total of seven switches and a message will pops out once you successfully activate all the switches. The message will be “a door is open somewhere” which indicates the pathway to the secret chest. The loot for this chest is a non powerful drop but the good thing is that you stand a chance to get the exotic sparrow or fallen mods.

Team composition for this encounter will be split into 2 groups which are the top and bottom group. For the top group people, it is recommended to run rainbow (solar, arc and void) loadouts for this encounter due to shanks having multiple element shields.

Top Group people will be in charge of ads control:

Bottom Group will be in charge of:

All for One, One for All Raid Challenge 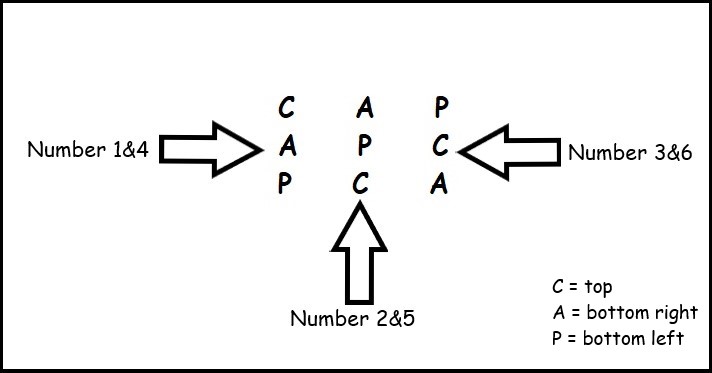 This raid challenge can be confusing to some people until they write out on a paper just to make things clearer for them. The requirements for this challenge is that everyone in the team will have to pick different symbols for three times and dunk it into respective machines. In other words, this challenge requires three damage phase.

First of all, assign a number for everyone and a symbol for a machine. For instance, if your team set machine 1 to be continuous then only person with continuous charge can dunk into that. The way our group did is number 1,2,3 will be top group and 4,5,6 be bottom group. Bottom group people will get a symbol each, head up to the surface and dunk into the machine. After that, bottom group people will swap task with the top group.

Upon signalling to kill the servitor, they will come up to the surface and dunk corresponding symbols to the machine that has already been assigned to. During the DPS phase, the three people will get ready to go bottom and once again swap task. Lastly, be sure to kill the boss in three damage phases to succeed the challenge.

The last and final encoounter for this raid which you will be facing the insurrection prime itself. Whisper of the Worm used to be the recommended weapon for DPS phase until it recently got nerfed. However, weapons such as Outbreak Perfected, DARCI and many more could still do excellent damage to the boss. This encounter will incorporate the mechanics from the berserker and phase 1 encounter. 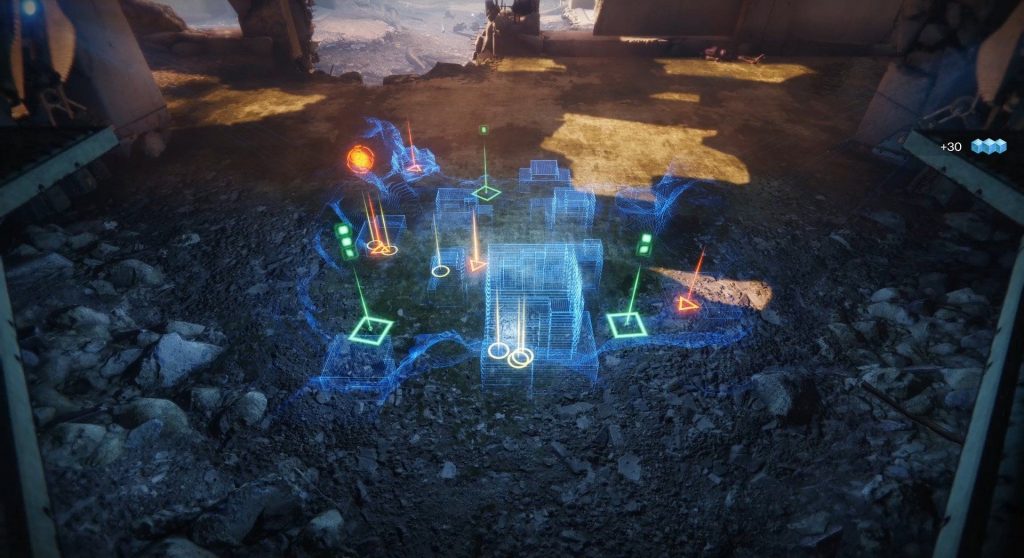 The map reader will read the map and guide the berserker team to their respective location. Most of the time, we will just follow back to the same group as for 1st encounter.

It is imperative to take a second and see what buff you’ve got before continuing damaging the boss. After certain time interval, the boss will gives out a pulse which give everyone a buff. People with same buff staying close together will get damage increase. As for people with different buff ho stay close will get tethered and slowly losing their health.

To Each Of Their Own Raid Challenge

With that, this pretty much concludes the entire Scourge of the Past raid. Good luck on getting all the loots that you need!

If you wish to read more about destiny stuff, visit below: