Shattered Throne: The Only Guide You Need 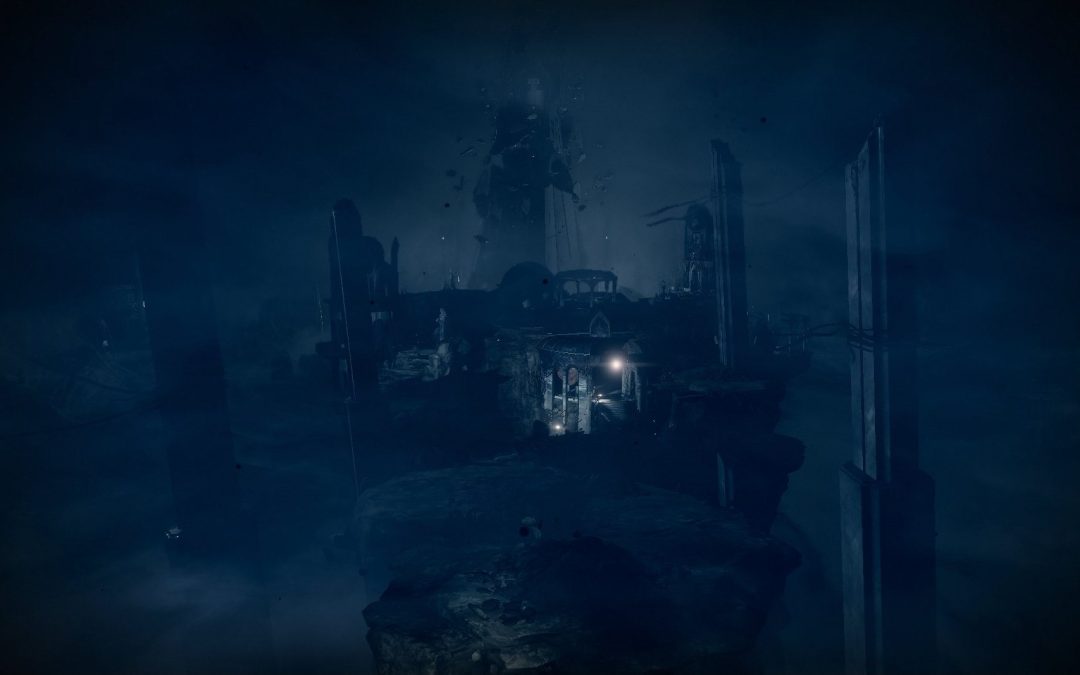 How To Beat Shattered Throne the Mini Dungeon
in Dreaming City

As all of you know The Dreaming City is on a never-ending 3 week cycle due to the simulation trap set by Quaria, Blade Transform. Along the way, Dui Incaru, the Eternal Return also unleash a taken curse onto the city. You can tell the week based on the power of the taken curse. On 1st week the curse being the weakest and the curse is continue growning on 2nd week. Lastly, week 3 being the strongest curse week.

Apart from that, you can also tell by the enemies you have on the Dreaming City. The 1st week will be scorn enemies, 2nd week will be the hive and taken enemies will be on final week. This never-ending cycle will affect the enemies that you will face in Blind Well as well. But for now, we will focus on the Shattered Throne.

Shattered Throne is only available to players when the taken curse is the strongest. In other word, this mini dungeon is on a 3 week cycle. In order to start this mission, you will have to travel to spine of keres, and make you way to Sedia. From there you will find a portal that allows you to begin the mission.

Here, will be the checkpoints throughout the dungeon:

First of all, this will be the first encounter of the mission and there are 7 different symbols across the area. The left and right side consists of 3 symbols respectively. As for the final symbol, it will be at the area where you entered from the entrance. 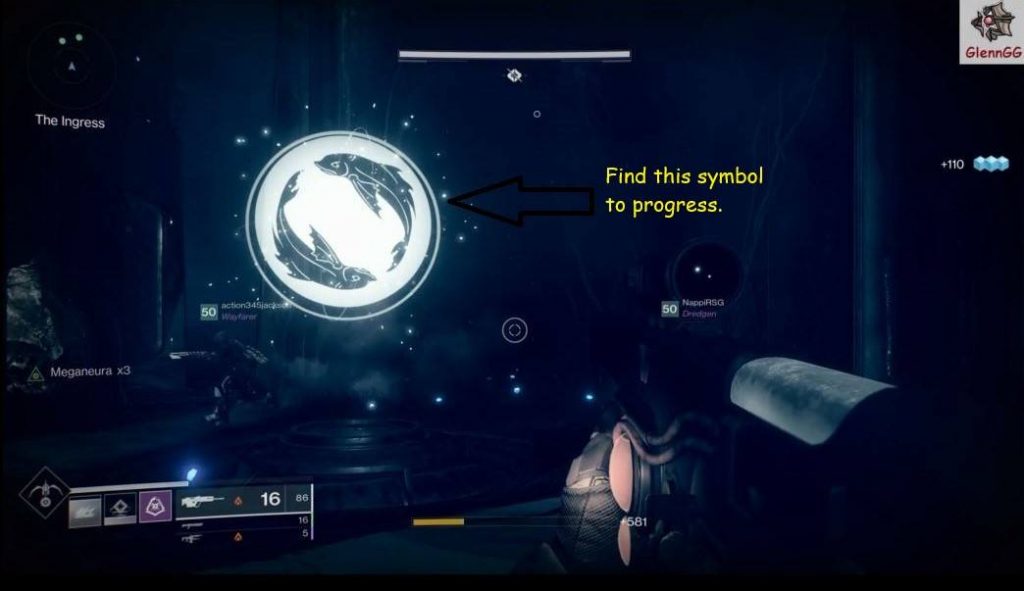 Let’s begin, as you make your way to the entrance, there will be a wave of enemies spawn along a taken knight. After you kill everything, a symbol will show up and it can be one of the 6 symbols. The bird diving down symbol will always be the last because that’s where you continue your journey to next area. So, just follow the respective symbol and kill the wave of enemies inside the area and it will show you the next one to go.

The area will always consists of a major and taken alcolytes that spawn and simply clear the area to progress. Repeat this for 6 times until the bird diving down symbol spawns. That’s the indicator of the last symbol and kill everything to proceed to next area. 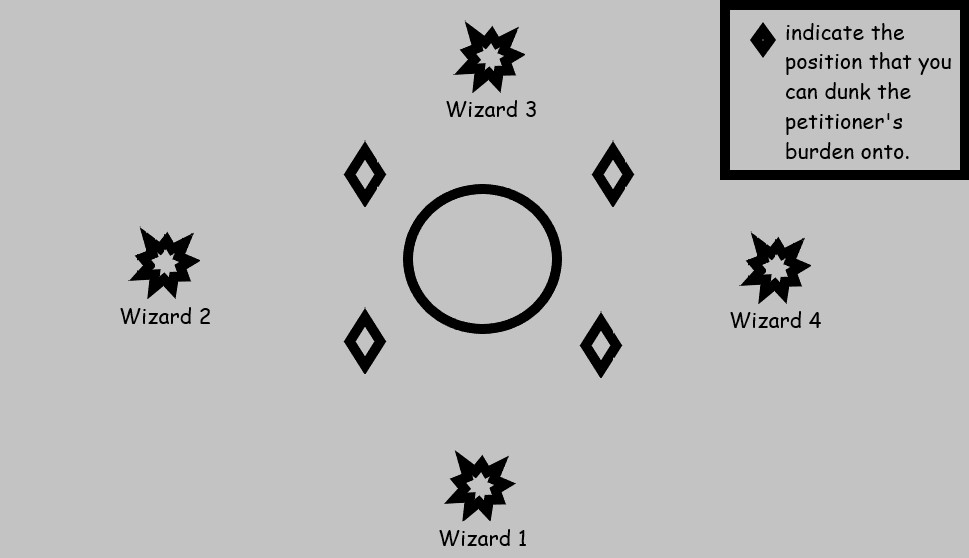 Moving on, the 2nd encounter will be up against a giant taken orge called Vorgeth, the Boundless Hunger. It has a mechanic involves in order to be able to deal damage to it. In the area, there will be 4 taken wizards that spawn and are being surrounded by taken goblin and vandal. You will need to clear the enemies and wizard out. 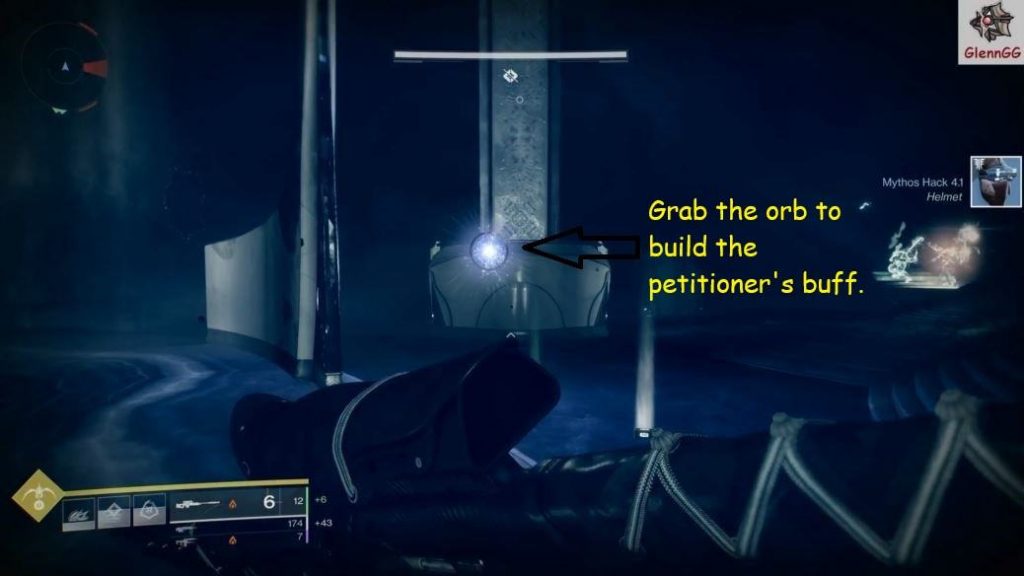 Upon successfully killing the wizard, it will drop a charge for you to pick up. Once you picked it up, the petitioner’s mark buff will appear on your bottom left screen. The buff has 45 seconds so you will have to kill the next wave within that time limit. Repeat this for 3 times to build up petitioner’s mark x3 and the final wizard that you killed you grant you petitioner’s burden. With that final buff on, you’re able to dunk the charge into one of the 4 loophole surrounding the boss. 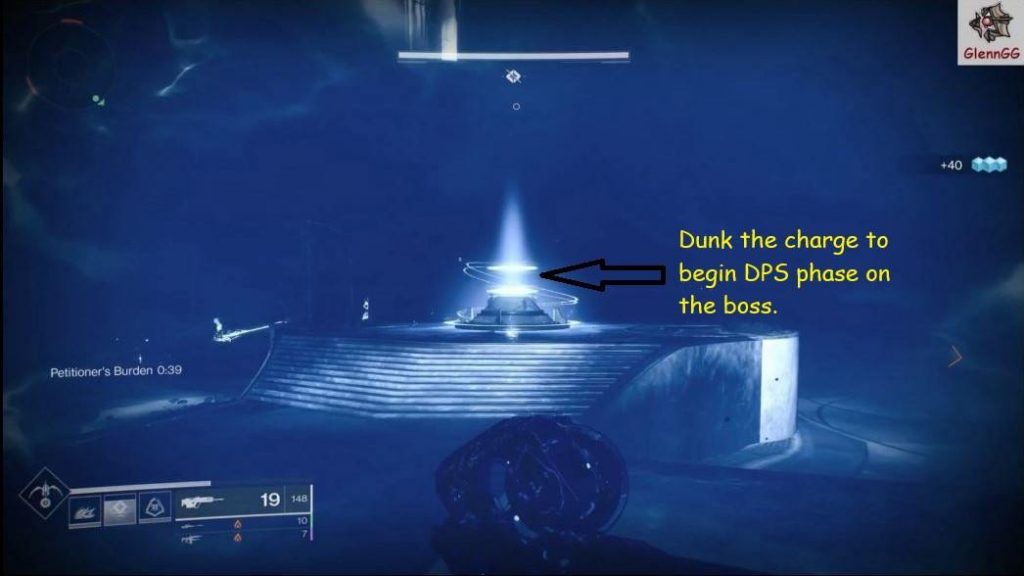 Doing so will remove the shield that protect the boss and DPS phase begins immediately. The boss will constantly summon axion bolts every now and then. The main priority should be damaging the boss while taking care of the axion bolts if necessary. Your character will be able to take 2 axion bolts before dying. Lastly, with proper DPS in the fireteam, you should have no problem in one phasing this boss.

This will be the final encounter for the Shattered Throne mission. As expected, the final boss for this will be Dui Incaru, the Eternal Return and there’s a slightly mechanic involves on how you can deal damage to her. First off, she is being guarded by 3 major hive knights. The hive knights are Bakuur, Gaurog and Alak-tur, Fatesmith of Incaru. What you have to do is kill all the 3 knights and pick up the charge that they drop. When you pick up the orb, you will gain a buff call finite thought that you will need to deal damage to Dui Incaru. Having 3 knights means the buff are able to stack up to 3 times and you will be able to kill Dui Incaru very quickly. Bear in mind though, the moment you pick up an orb there is a 40 seconds timer starts, so you can always weaken all the knights first before taking them down.

On top of that, while you are killing the knights there will be 2 groups of psions that spawn on left and right side respectively. It is highly recommend that you take out the psions first before focusing on the knights. They may be small but they can be of a nuisance with their constant multiplying themselves. Lastly, after you get everything in order, get to a safe spot and start damage Dui Incaru. With 3x finite thought buff on, you will only need couple of shoots to finish her off.

Here’s the showcase of the full run:

If you wish to read more about Destiny 2 stuff, you can go to here: