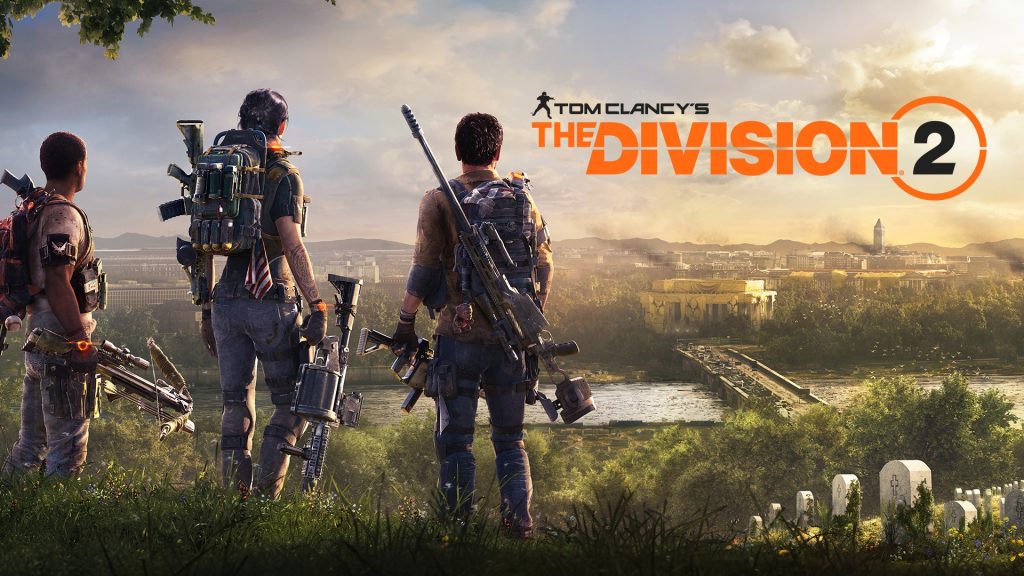 The Division 2 takes place around 4 years after the launch of The Division 1 back in 2015. This is a sequel to the first game whereby green poison has spread further into Washington DC. Once again, the division agent is activated to go into the city to save it from chaos. Similar to the first game, once you picked your agent you’re able to customize their looks based on your preference. You will begin at level 1 and then you will have to play through the campaign to get up to level 30. Take this campaign as a basic introduction for yourself on weapons, skills, enemy types, various activities and many more. There will be 4 new enemy factions which are Hyenas, True Sons, Outcast, and Black Tusk.

The true end game begins after you got up to level 30 whereby there will be world tiers and gear score take into account. There is a minimum requirement of gear score that you have to be in order to attempt the stronghold. A “stronghold” is like a fortress of an enemy faction, just like every other mission but these strongholds are bigger. For every successful clear of a stronghold, you will be bump up into the next world tier. As for now, there are 4 stronghold in the game and world tier 5 being the highest tier that you can get to.

The intention of this guide is to help players that are new in this game. Treat it as fast track on how they can progress to endgame using the least amount of time.

With that being said, here’s are the topics that you will be learning more about:

1. Getting Character To Level 30 And Endgame

Just like Division 1, there will be areas with a minimum level requirement which indicates that stronger enemies are at there. If you got there under level it will be pretty hard for you to progress so be sure to take your time and level up. First of all, get into the safe house so that you can unlock a fast travel area for yourself. Once you get into the safe house, be sure to activate the monitor which will show you the locations of SHD tech cache.

SHD tech caches give you 1 point every time you found one in the open world and clearing main missions will give more points. The points will be needed to unlock the first variations of a skill you pick and unlock character perks.

Below are the list of available character perks that you can choose to upgrade: 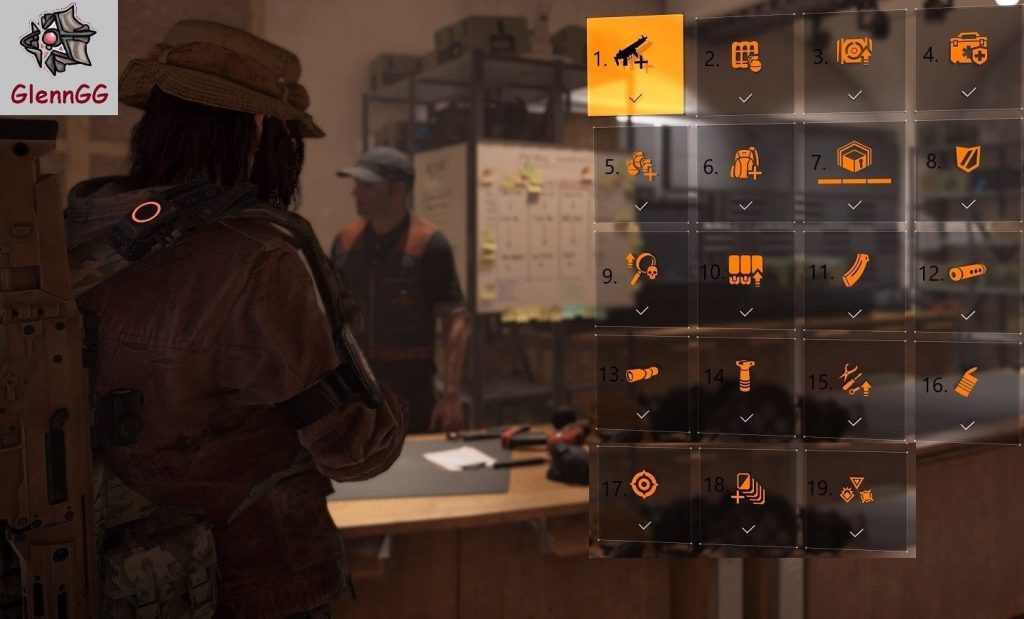